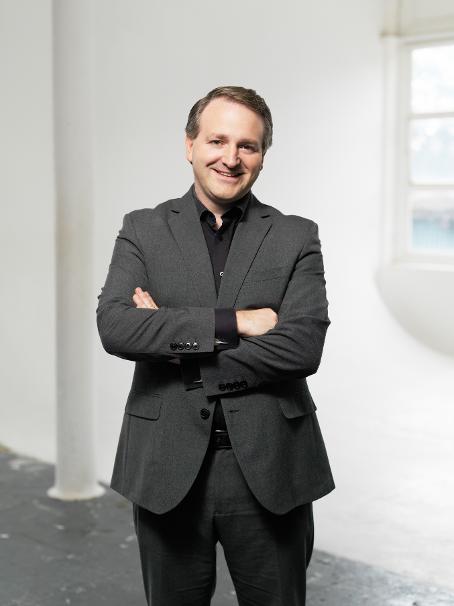 Daniel King Smith has given concerts all over the world as both soloist and accompanist. He has been broadcast on both BBC TV/Radio in the UK (In Tune, Proms, Young Musician of the Year) and NHK TV/Radio in Japan, most recently in recital with Yuki Ito as part of NHK’s “Best of Classic” and “Classic Club” series. Daniel has recorded a number of CDs, including releases with Yuki Ito for Sony and with Anna Hashimoto on the Meridian label.

As a soloist, Daniel’s extensive concerto repertoire has lead to many concerts in the UK and around Europe. He has frequently been a featured Solo Classical Artist on many Cruise lines around the world.

Accompaniment and chamber music are a major part of Daniel’s life, having held staff accompanist posts at both Royal College of Music and Royal Academy of Music Junior Departments and at the Purcell School. He regularly accompanies auditions, lessons, masterclasses and end of year recitals at the London conservatoires as well as being official accompanist for the Countess of Munster Trust. Daniel gives recitals every year with a number of people who have been accepted onto the Countess of Munster Recital Scheme as well as both the Tillett Trust and Making Music Recital Schemes. He is also official accompanist for the Tunbridge Wells International Young Concert Artists competition. Daniel is often resident pianist on summer music courses including the British Isles Music Festival and Musicale. He has given recitals with Michael Collins, Carmel Kaine, Susan Milan, Robert Max, Yuki Ito and Anna Hashimoto, amongst many others and is a member of the Ridgeway Ensemble.